An Evening with Liz Murray, National Speaker and Author

Liz Murray is the founder and director of Manifest Living and a motivational speaker. A made-for-TV film about Murray’s life Homeless to Harvard: The Liz Murray Story, was released in 2003. Liz Murray’s New York Times (US) and Sunday Times (UK) bestselling memoir “Breaking Night” was released in September 2010. This is a story of success despite being homeless and raised by drug-addicted parents. Liz will share her personal story before moderating a panel of local Kansas Citians with shared experiences of loved ones struggling with addiction. 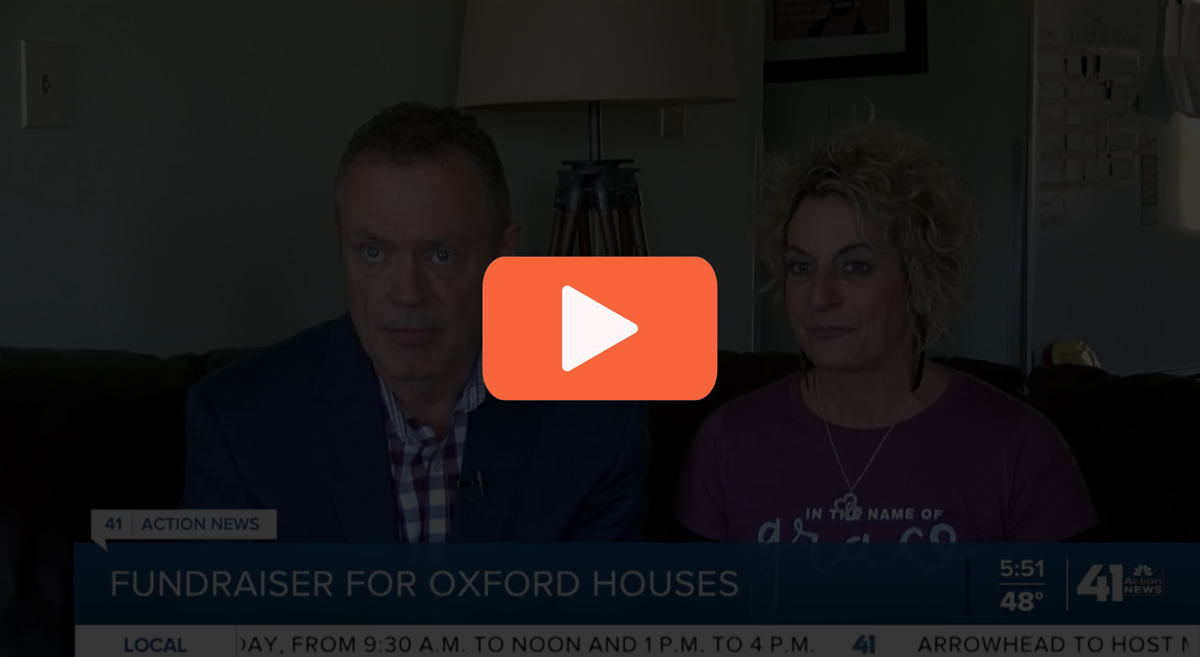 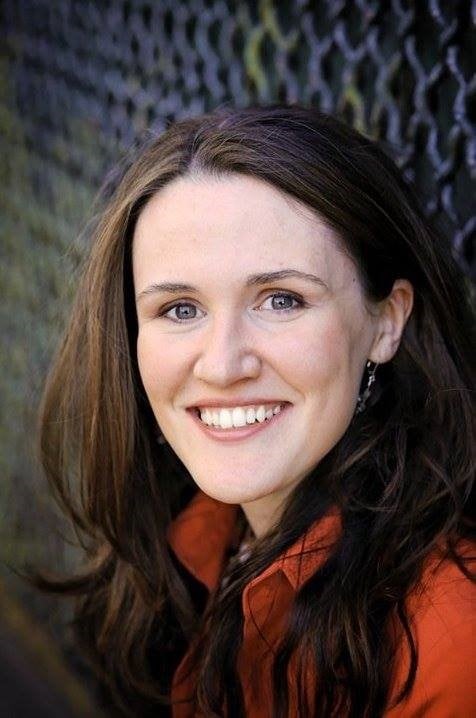 GRACE relies solely on private donations. Funds raised by GRACE Speaks will be used for outreach operations to meet our goals of opening new houses, serving residents and overseeing adherence to the Oxford House™ model.