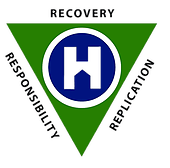 Read these free guides courtesy of Rehab.Help.org, an organization dedicated to empowering people with resources and tools they need to start or continue on their journey of recovery from substance abuse.

www.Tuck.com aims to improve sleep hygiene, health, and wellness through the creation and dissemination of comprehensive, unbiased, free resources. Check out these Sleeping Solutions Without Habit Forming Medication. 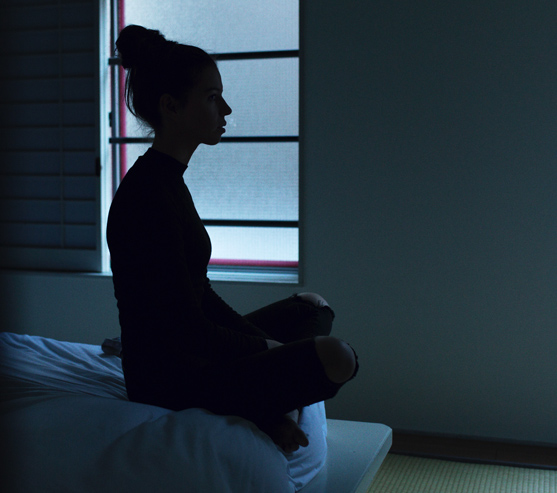 When I landed in my second Oxford House, I was desperate. Alcohol was my master. I knew if I continued to drink, I would die. God gave me yet another moment of grace and put me in front of a group of ladies that accepted me and all my defects...I saw my roommates staying sober and it gave me hope. The low spots of relapse and evictions showed me that just following the rules and expectations of the house was not enough.

I finally understood that alcohol was just one
part of my problem; I had to change. 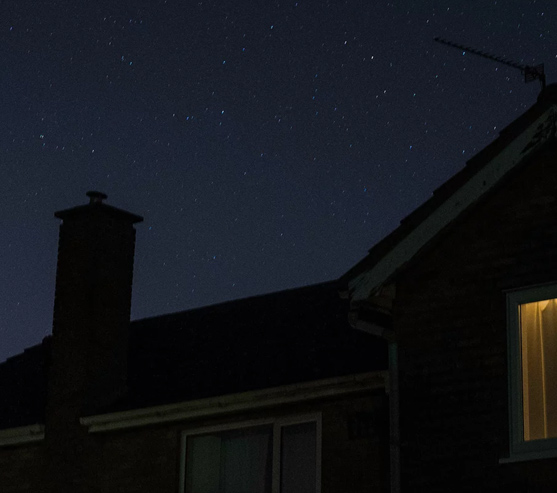 When one of our founders, Rob Elsey, was helping his daughter find an Oxford House™ in 2014, it became obvious that there was only one house for women on the Missouri side of the Kansas City metro area and a much greater number of houses in the state of Kansas.
​
It is estimated that the KCMO area has a need for as many as 60 Oxford houses. Today, there are only nine in existence. Rob and his co-founders, Anissa Elsey, Doug Ballou, and Nancy Whitworth, decided to form GRACE with the unflinching goal of providing hope through safe, sober living. 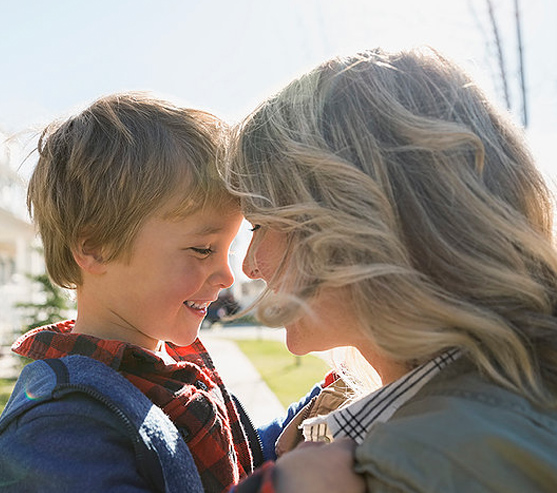 Linda first entered an Oxford House in 1998 when she left a rehabilitation center in search of a clean start. While other states had several women and children homes, Missouri was lacking which left Linda in search of care for her child. Linda relapsed after leaving Oxford House the first time and moved back into her previous toxic environment.
​
After finding her way back to an Oxford House, she has been sober for six years and is proud to have helped start the first women and children’s home in the Kansas City metro area.

The GRACE board established a solid strategic plan for 2017-2020. We continue to grow and evolve as we work toward our vision of providing safe, sober living — giving recovering addicts a chance to evolve. 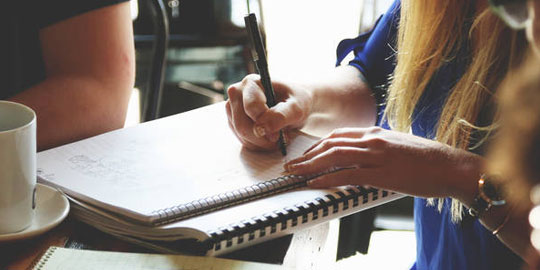 © In the Name of GRACE
A certified 501(C)(3) non-profit organization.
CONNECT
ADDRESS